CSL Smash Circuit Is Back For Another Year!

CSL is back for another year with an all-new Smash! 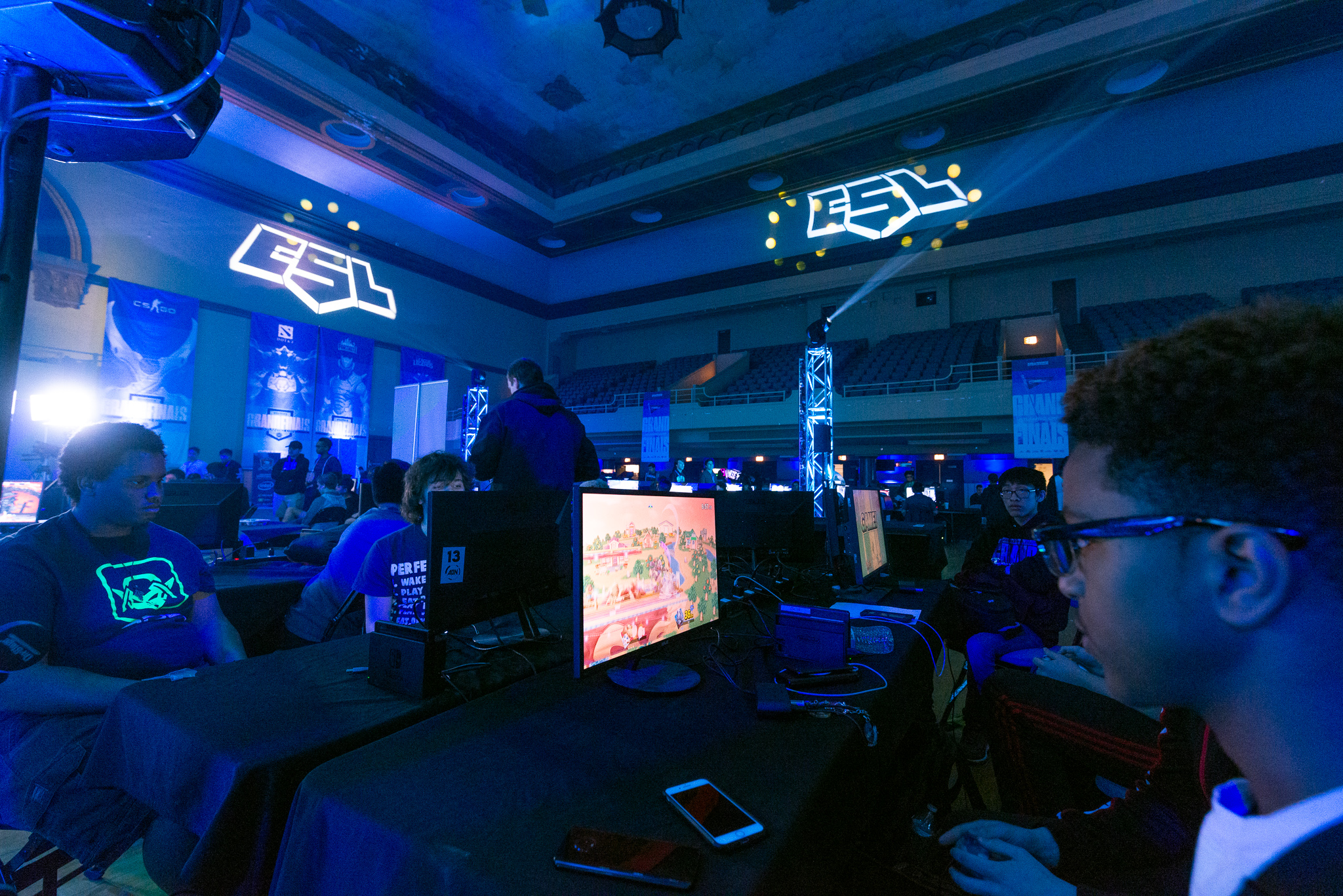 From October through December, approved college and university Smash teams will be eligible to enter locally hosted crew battle qualifiers. The teams will compete for a chance to make their way through regional, divisional, and national championships!

Each game will host 5v5 crew battles featuring teams with a designated coordinator, who may also be a player if eligible, and a roster with a minimum of five unique players and a maximum of ten.

With a $30k prize pool, free registration, and 22 qualifiers across the United States and Canada, this season of CSL is promised to be even more fierce than the last!

Last season, Smash Ultimate featured incredible talent showcased by stacked teams such as ISU, UCI, NJIT and UT DALLAS. These teams met at Shine 2019 where the circuit came to a close. Throughout the season, these 8 teams made their way through the rounds and proved they deserved their spots in the finals.

By looking at these teams, we can see just how tough the CSL Smash competition is. ISU showcased a team with power ranked players, and of course, had the best player in Iowa, Welfare Pickles. The team managed to take out CSL’s past national finalists, OSU. UCI was also a powerful force that finished as a runner up in CSL’s Smash 4 season and continued this in Ultimate where they finished runner up again. Perhaps with their current strong roster featuring Jovanni and T3 Dome, one of the best Richter players on the globe, the third time will be the charm.

NJIT is a team that showed its worth by winning the largest local qualifier in the circuit. However, in the end, there could only be one winner, and the team that came out on top was UT Dallas. UT was no slouch but could be seen as the underdogs of the season when compared to other teams despite having strong players, such as Orex and Akito. Even after a bracket reset from UCI in grand finals last year, Dallas stayed composed and finished strong, taking grand finals and winning the CSL Smash Ultimate Circuit.

On the Melee side of things, there was TAMU, RIT, SJSU and fan-favorite— 2019 CSL Melee champs—UIUC. TAMU, a team that featured players like Aly J and Jaywalker, shined throughout the circuit but truly glowed at Momocon with their big win over Georgia Tech to make their way to the national finals. RIT is a team that hasn’t quite reached its full potential in previous years, losing at their regional tournament. However, they made the proper adjustments to pave their way to nationals in 2019. SJSU’s team, who featured Norcal’s top player, UMarth, was an excellent underdog group that proved they had what it took to reach nationals.

And, last but not least, the most dominant team throughout CSL Melee was UIUC, a team that was in nearly everyone's prediction to win the entire circuit. UIUC hosted what was probably the most stacked team in the entire league and constantly made that clear to viewers with players like PRZ, a player placing 17th at Shine, and other great players that are usually at the top of midwest Melee brackets. This strong roster took UIUC to CSL’s national finals where they took home the first-place prize for CSL Melee.

Now, with an entire year of competition, fresh faces, and a new Smash Bros. game, the hype is limitless for this new season of Collegiate Starleague!

For more rules and information about the CSL Smash Circuit, please visit cstarleague.com/smash/circuit.