“Fight locale chosen! The stage for battle is set!” 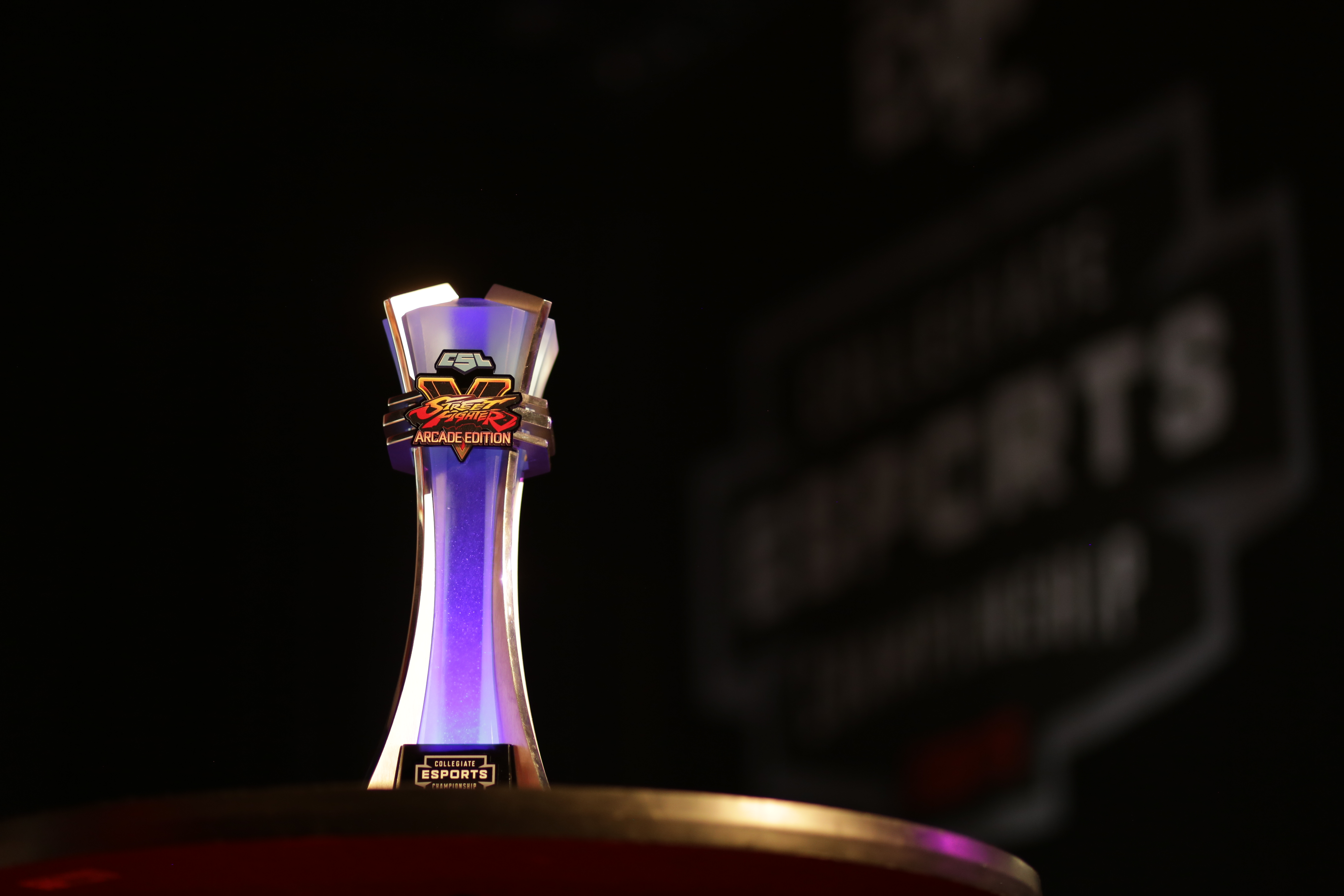 From October through December, the competition for $15,000 in scholarships begins with local qualifiers. Teams must then make their way to regional, divisional, and national championships where the winning team will make their mark as the first champions of CSL Street Fighter V!

Registration is completely free and travel support between locals and divisionals will be provided. A school can have an unlimited number of teams, but players may only play on one team. Teams must also feature a coordinator, who can also be a player, and a minimum of three unique players. However, only five players on a team will be given travel support for regionals, divisionals, and nationals.

The circuit will be hosting the same team format as the official SFL series, minus the character ban system. With a new Street Fighter for a new generation, the competition is sure to be fierce and we are excited to see a few familiar faces along with some unknown talent from many different teams across the nation!

CSL is officially partnered with Street Fighter League for this circuit, so you could get even more eyes on you than expected, as witnessed at the first-ever ESPN Collegiate Esports Championship! At this inaugural CSL Street Fighter tournament, four North American college teams qualified to compete on the main stage. Between NJIT, UNLV, Lambtdon College and Sheridan College, the last men standing in the finals were Sheridan and NJIT. In a heated grand finals, NJIT took home the first collegiate championship title, tons of scholarship money and free Playstation 4 systems. These four teams are among the many that are expected to be a part of the competition in the first full-length year of Street Fighter V at CSL.

So, if you’re an eligible full-time college student that loves Street Fighter V and competition, this is going to be an opportunity you won’t want to miss!