On April 4th, 2018, University of Connecticut’s Daniel “TurkeyDano” Fernandes shined during his performance in Nation Wars V (a tournament in which players compete for their country). Though he’s a very strong player in the Collegiate StarLeague, I think few could have predicted what he would go on to do at that event. Playing for Team Brazil, Fernandes ended up finishing with a personal record of four wins and four losses. The names of the players he took wins over will surprise you! Read on for a brief recap of his and his team’s performance at the event as well as his own thoughts on what went down.

Brazil opened the group stage with a 3-4 loss against Finland. For his part, Fernandes (P) lost to Wenlei "ZhuGeLiang" Dai (Z). His proxy quickly scouted, Fernandes couldn’t get much done against Dai, who fairly easily took out Fernandes’ proxied buildings and handful of units. Fortunately, this is not a pattern that would repeat itself.

Down in the losers bracket, Brazil came face-to-face with Ukraine. In this series, Fernandes started to put in work. First, he beat Ukraine’s Dmytro "DIMAGA" Filipchuk (Z). Despite the fact that his proxy was once again scouted immediately, Fernandes was able to get his Protoss foot in the door. Filipchuk opted to stay on one base and try to break the Protoss with ravagers, but a few immortals and a lot of shield batteries held off the swarm.

Next, Fernandes faced Mykhailo "Kas" Gaida (T).  Again, the name of the game here was a proxy build relying on shield batteries and, this time, stargate (tempests). Like his teammate, Gaida was forced to push out into the Protoss’ array of shield batteries. For a moment, it looked as though Fernandes would break, but further warp-ins and shield regeneration kept the Brazilian dream alive. Fernandes was taken out by Aleksandr "Bly" Svusuyk (Z). Svusuyk’s response to the proxy was to proxy his own hatchery inside the Protoss base. With no defensive structures at home, Fernandes sustained critical workers losses and surrendered.

After his teammates finished off the rest of Ukraine (4-3), Fernandes was up against Poland.
First up was Mikołaj "Elazer" Ogonowski (Z). Not one to deviate from a good plan, Fernandes showed us the all too familiar proxy build. Again, the immortal and stalker army backed up by (tons of) shield batteries and a warp prism proved too strong.

Against Poland’s Piotr "souL" Walukiewicz (T), Fernandes looked especially strong in the early game. Unlike in his game versus Filipchuk ("DIMAGA"), in this game, Fernandes easily marched up the ramp. Throughout the short game, Walukiewicz struggled to secure his base as stalkers, void rays and adepts entered freely. After repeatedly laying waste to his opponent’s mineral line, Fernandes was rewarded with a win. Poland’s Grzegorz "MaNa" Komincz (P) would be the one to send Fernandes packing in this series. Opting for a more standard style, Fernandes looked strong in his scrappy game with Komincz. However, after losing a big fight at his opponent’s third base, Fernandes was forced to tap out.

After beating Poland (4-3), Brazil was headed to the playoffs. That said, any chances for a deep playoff run were annihilated by Mexico and, more specifically, Pablo "Cham" Blanco (Z). In that series, our collegiate contender, like his teammates, fell to Blanco. This Zerg opponent proved himself different when he managed to deny Fernandes’ first proxy location. While another proxy location was being set up, a baneling bust ripped down the wall guarding the Protoss main base. Zerglings wreaked havoc on helpless probes as well as Fernandes’ hopes of coming away with a win. 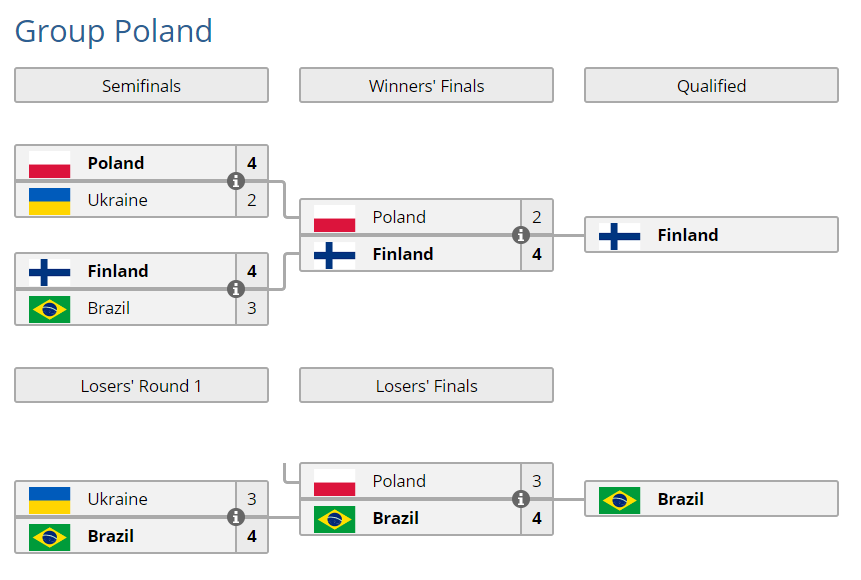 Fernandes really showed up for his team in the losers bracket of the group stage where he went 4-2. Source: Liquipedia

TurkeyDano’s shared a few thoughts on his Nation Wars experience, “I was happy to show my team and the viewers that I wasn't just dead weight as they may have thought to begin with, but [I] was also really disappointed with all of my losses because I felt like they came from major mistakes on my end, rather than getting outplayed by great opponents. I was even more disappointed because we get nothing for top eight and my performance against Mexico was rather pathetic.”

“I didn't dwell on it too much, other than the fact that I had to skip class on the one day where I actually won some maps," he continued. "It was also kind of hard to find extra time to practice because I'm normally always busy with school. This is especially important considering the fact that I'm the type of player that needs to be playing constantly in order to perform.” 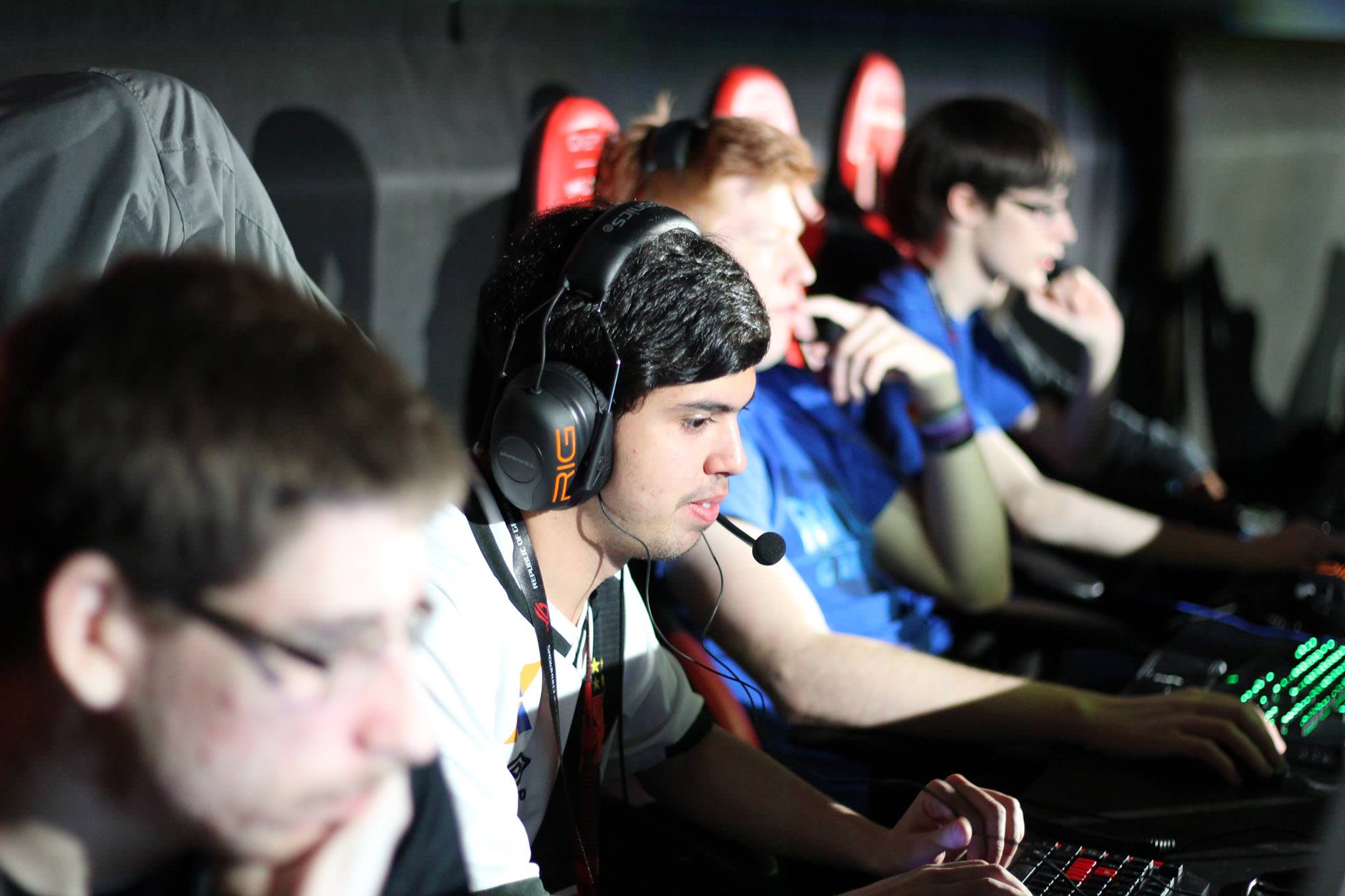 “It was a very interesting experience. At the beginning of the tournament, they asked me what my best matchups were and what maps I liked when we had to play one of the weakest teams in Bolivia. No one on my team actually knew me to begin with, since I never had much contact with the Brazilian StarCraft II community, until one player asked me to play in Nation Wars. Our substitute player (TerraN) ended up all-killing Bolivia in the qualifier and my play was still completely unknown. Our game against Finland was taken more seriously and I was forced to play on a map I don't like (Abiogenesis) because I think I hadn't built up much trust on the team and was given as a sacrifice. We narrowly lost to them and I had to have a team talk. I told them I wanted a Zerg on Acid plant against the Ukraine and they gave it to me, which is when I started to gain the trust of my team by taking two maps. They trusted me again by not forcing me on a bad map against Poland and I managed to take two more maps. Against Mexico, we had another team talk. We came in with a plan and everything fell apart with Cham. An unfortunate end, we were all disappointed with ourselves.” 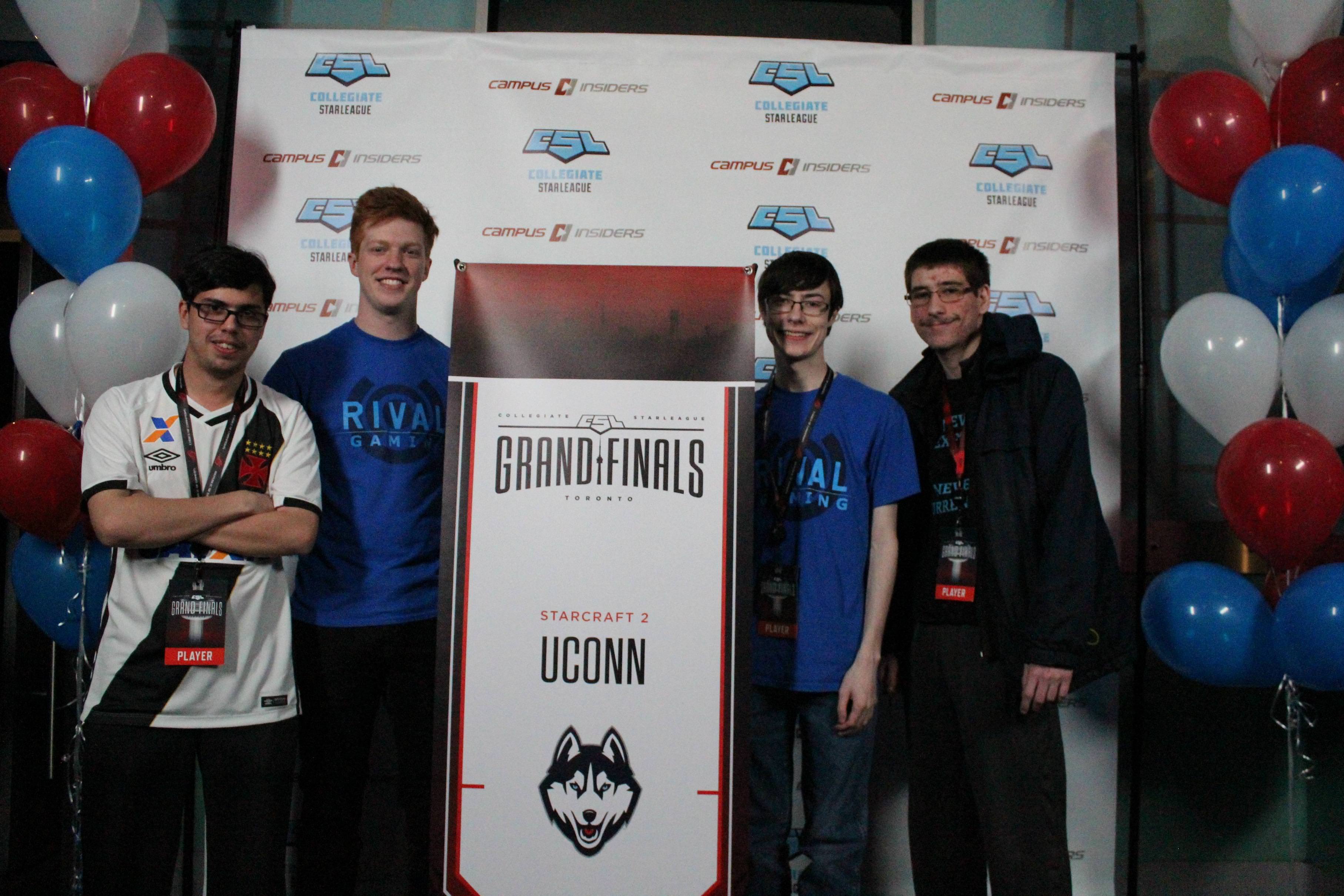 “[Dylan “printf” Ramsay] is a god who has taught me his great cannon rush builds and strategies," he explained. "I also practiced with him for Finland because they had a cannon rusher on the team, even though we didn't get to see that spicy match-up unfold. [Kevin “Hjax” Konrad] is my macro Protoss vs. Protoss practice partner. We played a lot of games and watched pro players together in order to find the best builds and test them. They also cheered me on and gave me motivation to win more games.”

His parting thoughts: “We are going to win CSL!”

The round of four and finals of Nation Wars V will be played on April 22nd. For a link to all of TurkeyDano's games thus far, check out this Reddit thread.

Be sure to tune in for Fernandes’ games and more of the playoffs action! Check out the full schedule here.