Off of Highway 71, between Columbus and Cleveland, lies Ashland University, home to America's latest varsity esports program. I had the opportunity to speak with the director of the school's newly-formed program, Joshua Buchanan, to get a better picture of Ashland's latest foray.

“I first got involved in competitive esports when I joined Team Ascension Academy for StarCraft II,” stated Buchanan. “I went through a tryout process to get on the team and you had to be high [Master or Grandmaster] to even come close to making it. I started playing in team leagues and tournaments for them and eventually reached [Grandmaster] myself.” 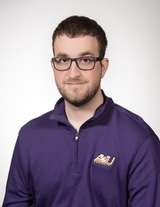 Buchanan's humble esports beginnings helped pave the way to his current position. “While playing on the StarCraft II [squad] for Team Ascension, and eventually Sloth-Esports Club, I was always good at helping my teammates prepare for their matches,” he explained. “I wasn’t able to keep up with many of them mechanically, but I understood the strategy and mind-games that went into playing StarCraft II competitively. I don’t think it occurred to me that I could be a coach and player manager for a while but looking back the transition made a bunch of sense.”

Besides bringing a wealth of esports experience, Buchanan also carries purpose and passion for collegiate esports. “While studying at Bloomsburg University, it was arduous trying to be successful in the various aspects of life. I feel like it would have been so much easier for me to be successful if I had a support system in place to help me balance everything,” revealed Buchanan. “This is what we hope to provide our student-athletes on the esports team at Ashland University. Our goal is to allow our players to be successful in both their academic and esports careers.”

“For a while now, I’ve said that as you get better at esports you get better at life,” he continued. “So many of the lessons you learn while playing esports translate to various facets of life. However, I think the friends you make are the most valuable part of being involved in esports. It is a wonderful experience making friends and watching each other grow as both players and people.”

Buchanan also told me how perceptions of his esports activities evolved in his family. “My family was dubious about my involvement in esports when I was younger, but has come to be extremely supportive over the years,” he said. “They can see how much I enjoy what I do and I think that is why they started to show me so much support. Getting the Head Esports Coach position at Ashland University undoubtedly changed the way my family and friends see my involvement in esports.” 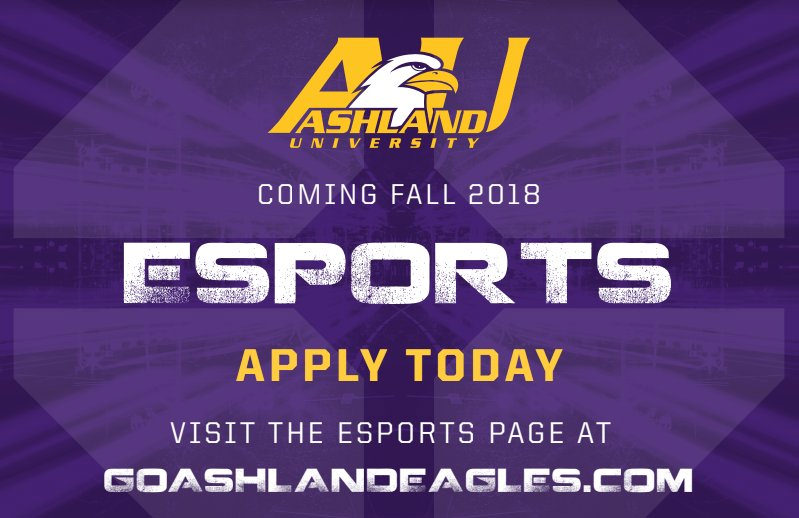 In hiring Buchanan, Ashland Unviersity could not have picked a more passionate candidate. “I learn something new everyday while planning the esports program at Ashland University,” he stated. “I am super excited to work with the coaches and students at Ashland University to grow something unique. The chance to create a whole new program from the bottom up doesn’t come often so I am happily embracing the opportunity.”

“I completely see myself being involved in esports for the long-run," he continued. "I honestly can’t see myself anywhere else. Getting to help players reach new heights in their gameplay is incredibly rewarding.”

"I want to give a huge shoutout to my friends and family back home in Pennsylvania. They have given me more support than I could possibly ask for. I also want to thank Ashland University and Sloth E-Sports Club for the opportunities they have provided me.”

With more and more varsity esports programs popping up across the country, Ashland University's stands out, thanks to the passionate leadership of its head esports coach. We look forward to seeing how far they can soar in the near future.

David Wise is an associate editor with the Collegiate StarLeague. His work has been published by Blizzard Entertainment, LiquidHearth, and ROOT Gaming. He can be found on Twitter.