Lakeview High School in Cortland, Ohio has decided to not move forward with an ambitious esports program that would have provided students with dedicated practice rooms, consoles, and PCs, as well as the opportunity to compete for scholarships in various games. This decision was made once the administration observed that one of the games that would have been supported, CS:GO, was too violent.

The decision comes on the heels of the school shooting in Parkland, Florida. The event has ignited political debate over Second Amendment rights, mental health issues, and school safety across the United States; but now, that debate has reached into the realm of esports and the videogame industry. President Trump gathered executives from the industry in a meeting to discuss the portrayed violence in games on the 8th of March, and the general defense heard throughout from those in the industry was that violent games are intended for “mature” audiences and were never meant to be viewed by children. It does not appear, however, that the concerns of the President over the influence of violence in games have been assuage. Trump stated: “I'm hearing more and more people say the level of violence on video games is really shaping young people's thoughts.” Trump is not the first president to push for an examination of the link between videogames and school shootings. President Obama made similar statements following the Sandy Hook shooting in 2012, and he implored Congress to further research a possible link between the violence and games.

The jury is still out when it comes to experts weighing in on the issue. In 2016, the American Academy of Pediatrics issued a guideline stating that they continue “to be concerned about children’s exposure to virtual violence and the effect it has on their overall health and well-being.” 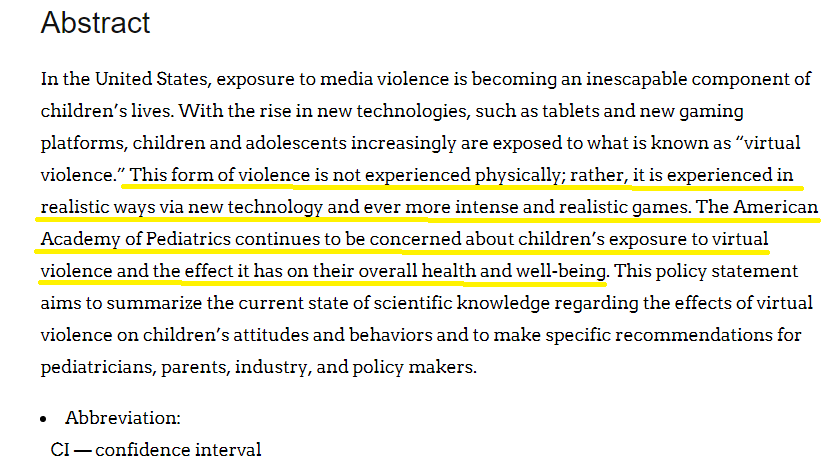 Sociologist Whitney Decamp of Western Michigan University published an article in 2015 that summarized current studies on the issue and concluded that “it remains unclear how strong of an effect video game playing has in comparison to other risk factors.” Decamp has stated that violent games are not a predicter of violent behaviour.

While the relationship between video games and mass shootings remains unfound, events like the 2016 shooting in Munich, Germany, which was enacted by an 18-year-old fan of first-person shooter games, has continued to keep the debate at the forefront. And now, with the termination of the Lakeview esports program, it appears that the battle has bled over into even non-violent games.

The games that would have been supported by the program include CS:GO, Overwatch, and Rocket League. Rocket League, a game that features two teams operating cars in a sort of “rocket-powered vehicle soccer” contains none of the blood, shooting, or violence that normally inhabits the games which are found in these national debates.

“I cannot possibly see how anyone would find that violent,” stated Hunter Shrum, a student of Lakeview.

While it is clear that CS:GO was likely the main concern for the administration, it is not clear is why the decision to cancel the program was so inclusive. Superintendent Robert Wilson, the individual who made the decision, did not respond for comment. Students at the school plan on bringing the plans for the program forward to the Board of Education in April.

Hunter Schrum is one of the students fighting to resurrect the program, and he believes that games like CS:GO are being unjustly scrutinized.

“For me, having 5,000+ Hours in CS:GO, playing in ESEA Main, being in one of the top 60 teams in North America, and [being] very passionate about the game, it upsets me to see esports as an industry not being recognized and only seen as violence inducing.”

The administration appeared to be in full support of the program until the news was delivered to the students by a teacher who had been helping them with the program. “We were told the administration at the school had our back and was all for the idea”, stated Schrum. They had already selected team captains and had established rosters for each of its supported games; but now, it appears that everything is hinging on the students appealing to the board.

This story is still developing and the battle to protect esports at Lakeview has not ended. Check back to cstarleague.com for future updates.