With collegiate esports organizations becoming larger than ever, it's important not to forget about their humble origins. It’s easy to overlook the fact that giants like University of California, Irvine’s and Robert Morris University’s esports divisions started as small groups of like-minded gamers who just wanted to share their passion with others. I got a chance to chat with Eric Lopez, the founder of Old Dominion University's Esports club in Norfolk, Virginia, and learn about what it's like to start a collegiate esports organization “like the good old days.” 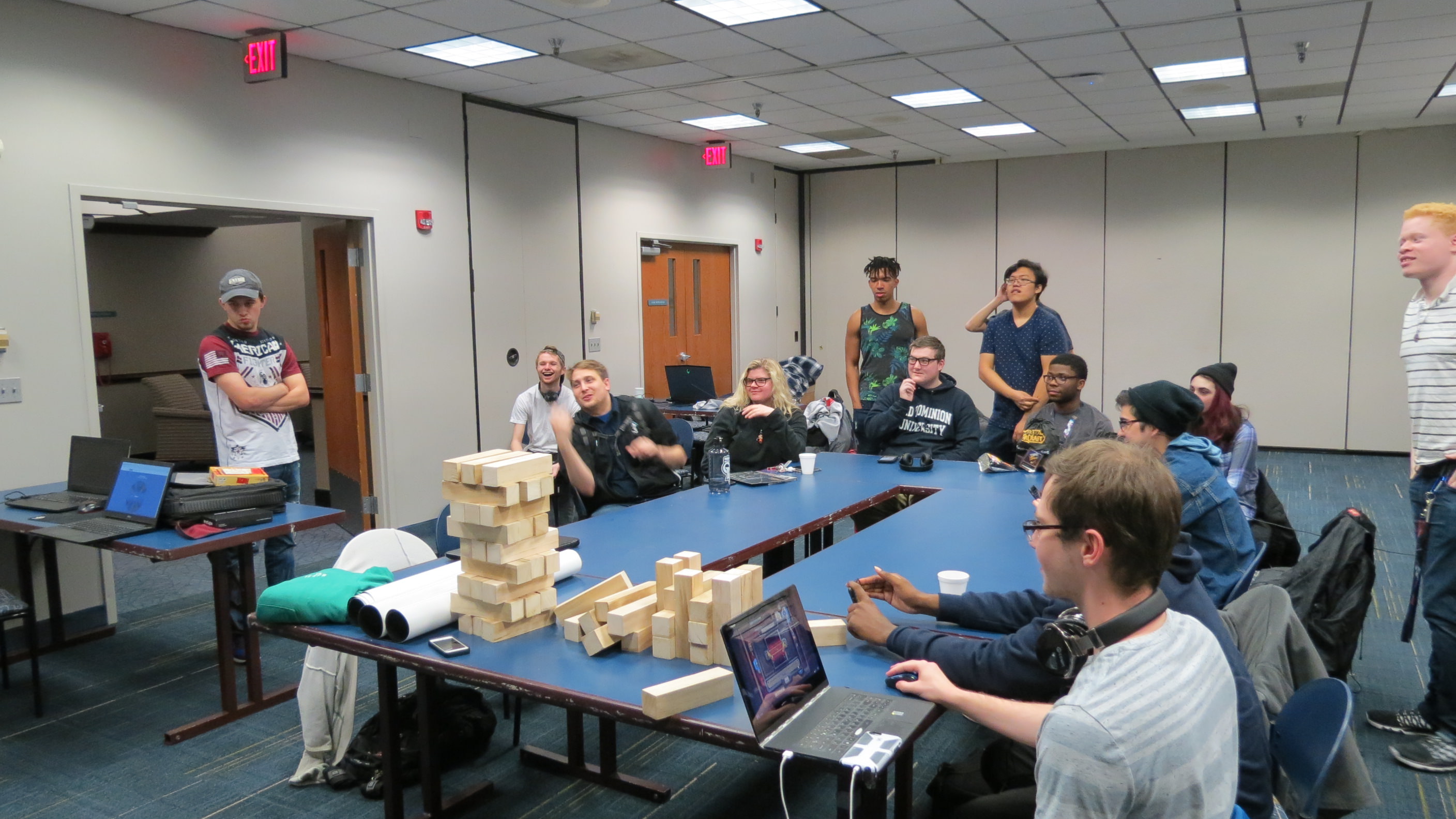 Founded in February 2016, Old Dominion Esports recently celebrated their second anniversary with plans for an gaming expo - a large-scale full-day tournament featuring League of Legends, Overwatch, Hearthstone, and a plethora of fighting games to boot - to show off how much the club had accomplished in its brief lifetime. Eric Lopez, the current president of ODU esports, had essentially built the organization from the ground up and without clear-cut ideas on how to make his club successful. Previous iterations of local esports clubs had flopped, with many chapters of the Virginia Esports Organization dissolving or simply petering out as the members graduated, but Eric was inspired to be the first one to make his mark at ODU. He originally focused his club solely on League of Legends, but quickly realized that mistake would cost him potential members from other games. 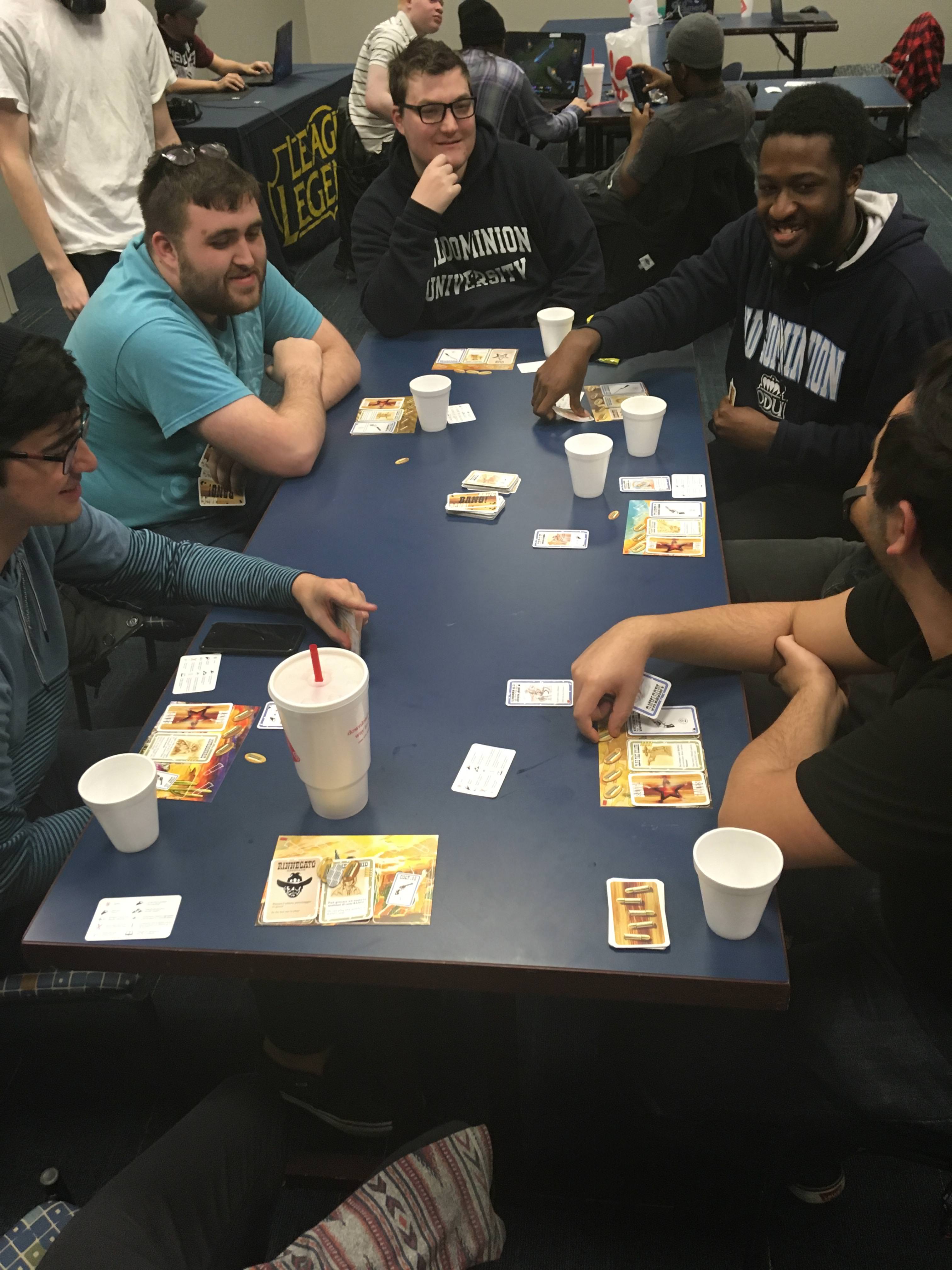 "I went out into gaming area of student building and started talking to everyone there,” he stated. “We were just a small handful of League of Legends players that started playing in-house games. It was hard to sell [other games] because of what they did in the past."

Over the next year, Eric focused on gathering members spanning all kinds of games. Eric also painfully recounted his experiences from the past, explaining how his see-all do-all personality was a boon and a curse. He was bright-eyed and bushy-tailed, but completely new to event planning. Eric painfully recounted how he'd have the perfect plan to start an event only to realize the administrative hoops he'd have to jump through in order to have his tournaments, leading to weeks-long expeditions into the sea of red tape. 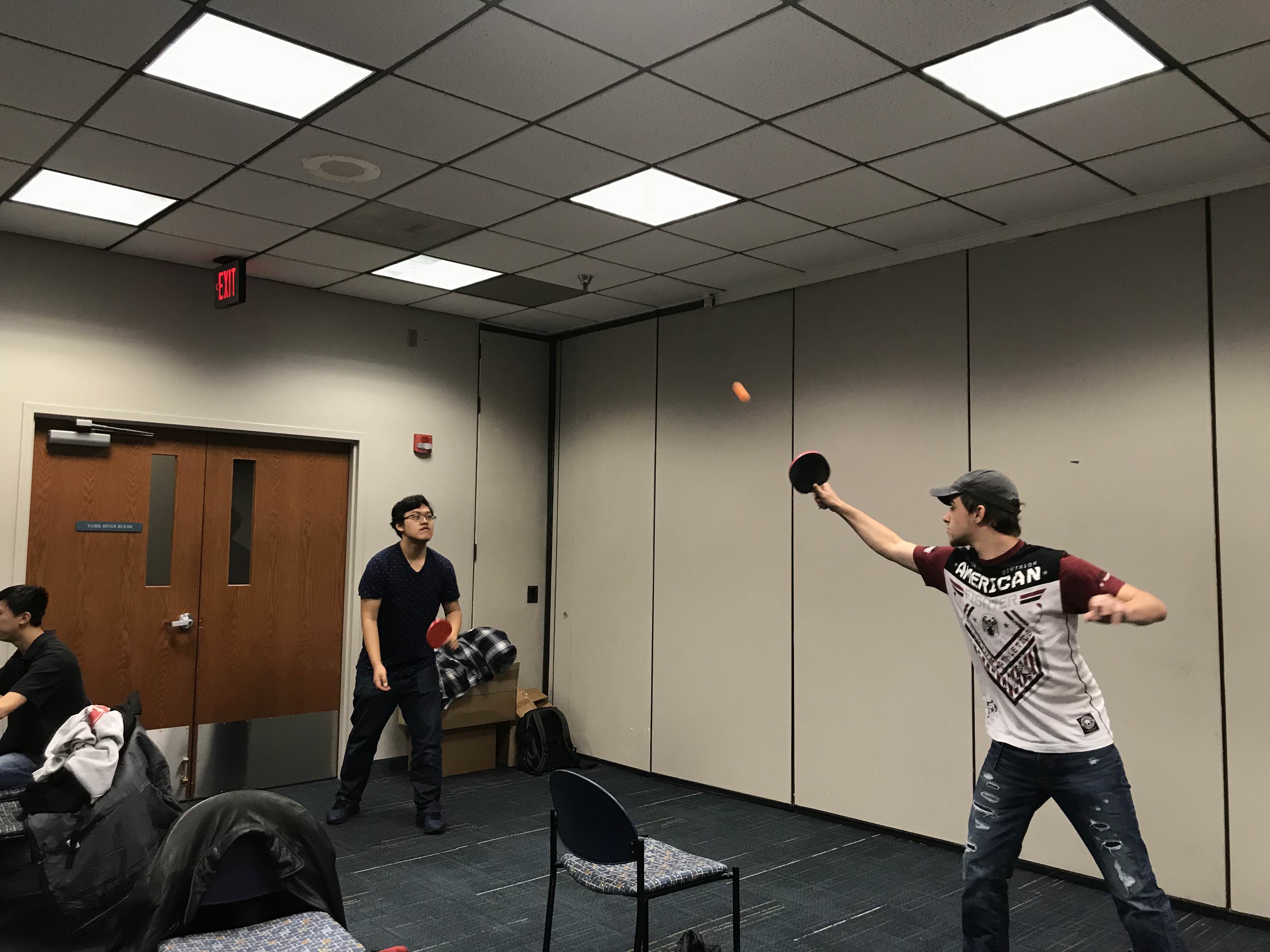 However, that wouldn't be the end of his struggle. His first LoL tournament was a "complete mess and quite the learning experience", with all the computers running off of wifi. Instead of bitterly quitting and giving up, he'd spend hours scouring campus resources and student involvement resources to make his Gaming Expo the best experience ever. All of his efforts finally led him and his organization to start up the ODU Expo: the first tournament at ODU welcome to outsiders. Although the initial purpose of the expo was to push the boundaries of what was expected of his humble club, Eric realized he could do so much better. He and his board had decided to focus on giving back to the community through donating upwards of a thousand dollars to Norfolk Forward, a non-profit focused on propelling the Virginia high-school community into the twenty-first century. 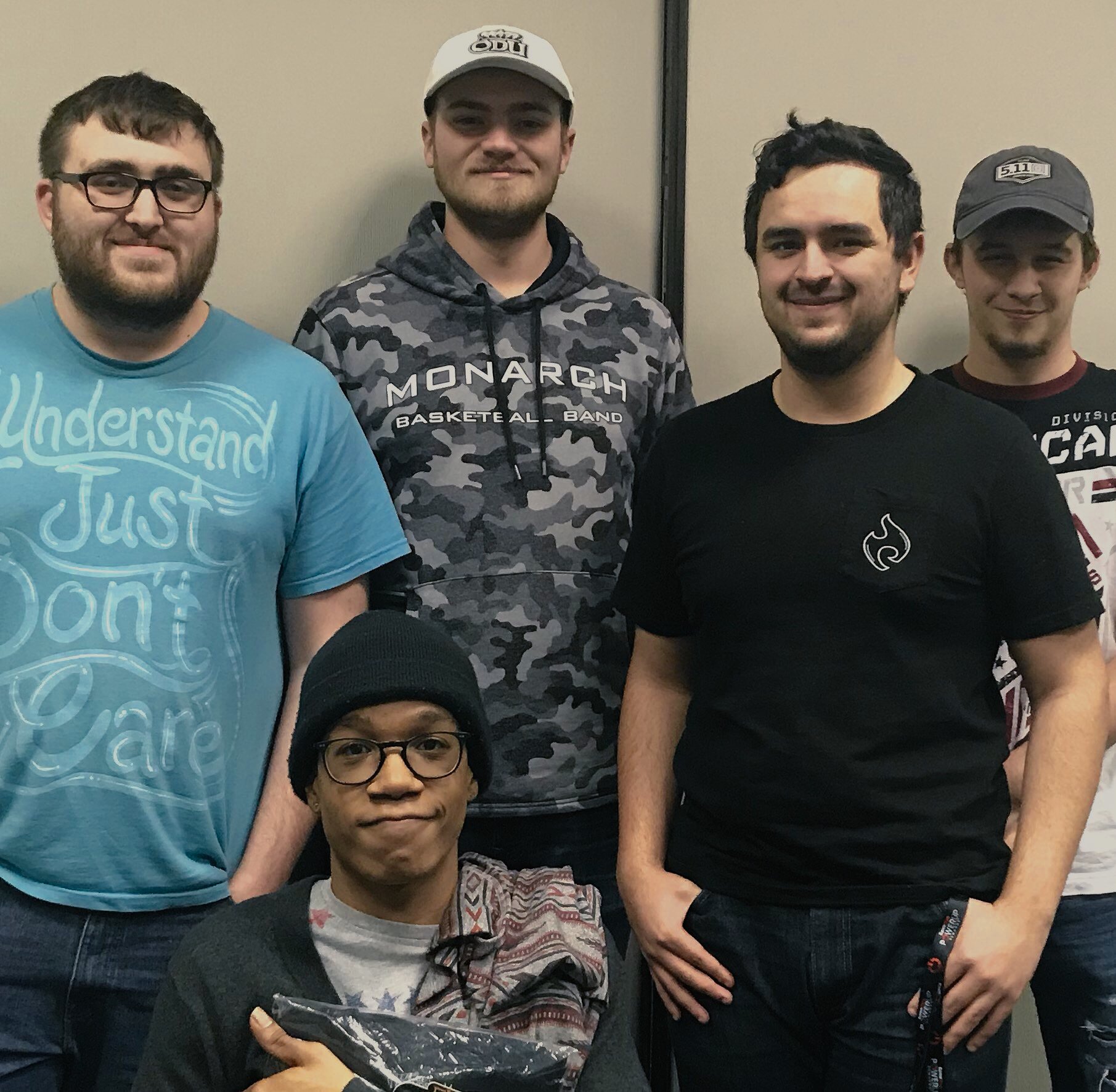 Today, with around forty consistent members spanning several different games, from classic console games to new-age MOBAs, they're all in it for the long-run, envisioning an organization that all types of gamers can be a part of.