As more colleges and universities get involved with esports, high schools have taken note and are following suit with leagues of their own. Of course, tournaments hosted online are nothing new. High schoolers, and even middle schoolers across the nation, have enjoyed competing in esports through organizers like Major League Gaming and Battlefy. But with significant investment occurring at the collegiate level, high schools across the nation are forming leagues and creating new opportunities for their students to get recognized by higher education institutions. One of the more impressive organizations is the Orange County Esports League (OCEL) out of southern California.

Their mission is to provide “Orange County high school students with the opportunity to pursue their interests, develop a greater community, and enhance their skills in leadership, teamwork, problem-solving and communication.” The OCEL currently has 25 schools participating in its inaugural season, which began earlier this year in January and is set to conclude on April 28th with a live event at a location yet to be announced. Each school has access to an incredible support network.

According to their website, The OCEL offers a $1,000 stipend, training for the school’s faculty advisor/coach/sponsor, and support from Connected Camps, a youth outreach program centered around gaming and technology. In addition, the OCEL has partnered with a myriad of STEM centric entities like the OC STEM Initiative and the Samueli Foundation. These strategic partnerships promote STEM learning as well as highlighting the different career opportunities in the field. 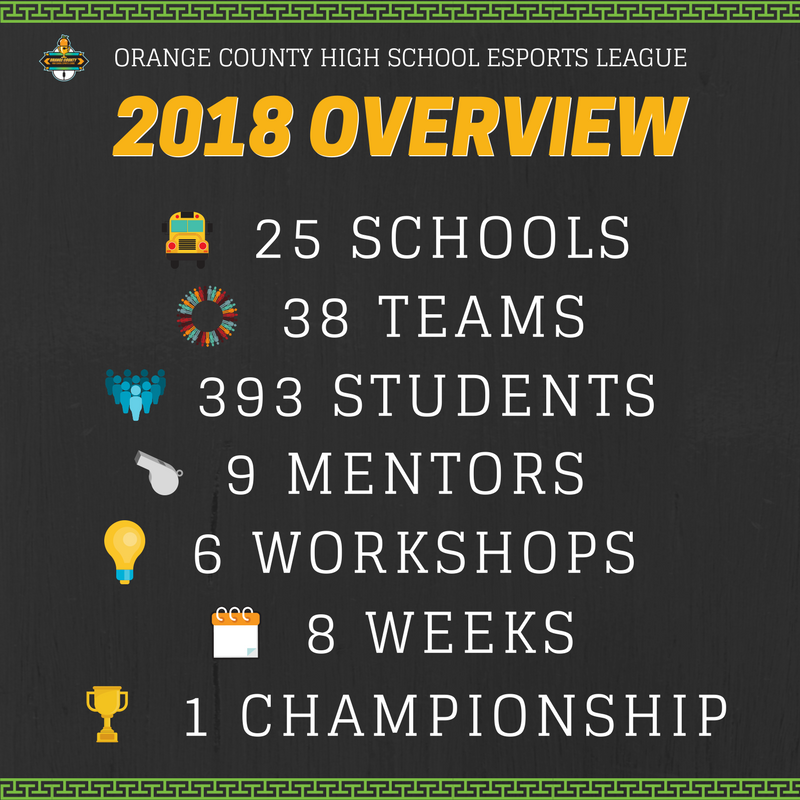 The OCEL is led by an advisory board with some well-recognized names throughout the southern California region. Included on this diverse board are the owner, Henry Samueli, and the CEO, Michael Shulman, of the Anaheim Ducks to lend their expertise. Al Mijares, County Superintendent of Schools of the Orange County Department of Education, and Howard Gillman, Chancellor of UCI, and are also included in the advisory board to ensure the organization remains educationally minded.

Scholarship programs, like Culver-Stockton College in Canton, MO, have also taken an interest in high school development. Coach Michael Jones announced the Culver-Stockton Esports Camp taking place June 3rd-5th. “It started from a recruiting standpoint,” Jones said, but he also mentioned the social benefits camps like these have for high schoolers. “There are kids that are left out even in this domain. There should be a place for students to come together, feel safe and be part of a team.” 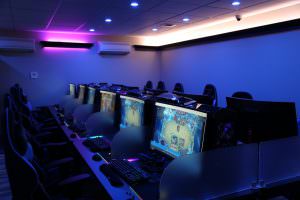 During the camp, attendees will be drafted on to separate teams and play in a tournament. After each game, Coach Jones and his staff will breakdown game footage with the campers and highlight what went well and work to correct the mistakes in their next game. Each camper can look to play at least nine games, in addition to the breakout sessions that will focus more on strategy of the game and how to effectively communicate. 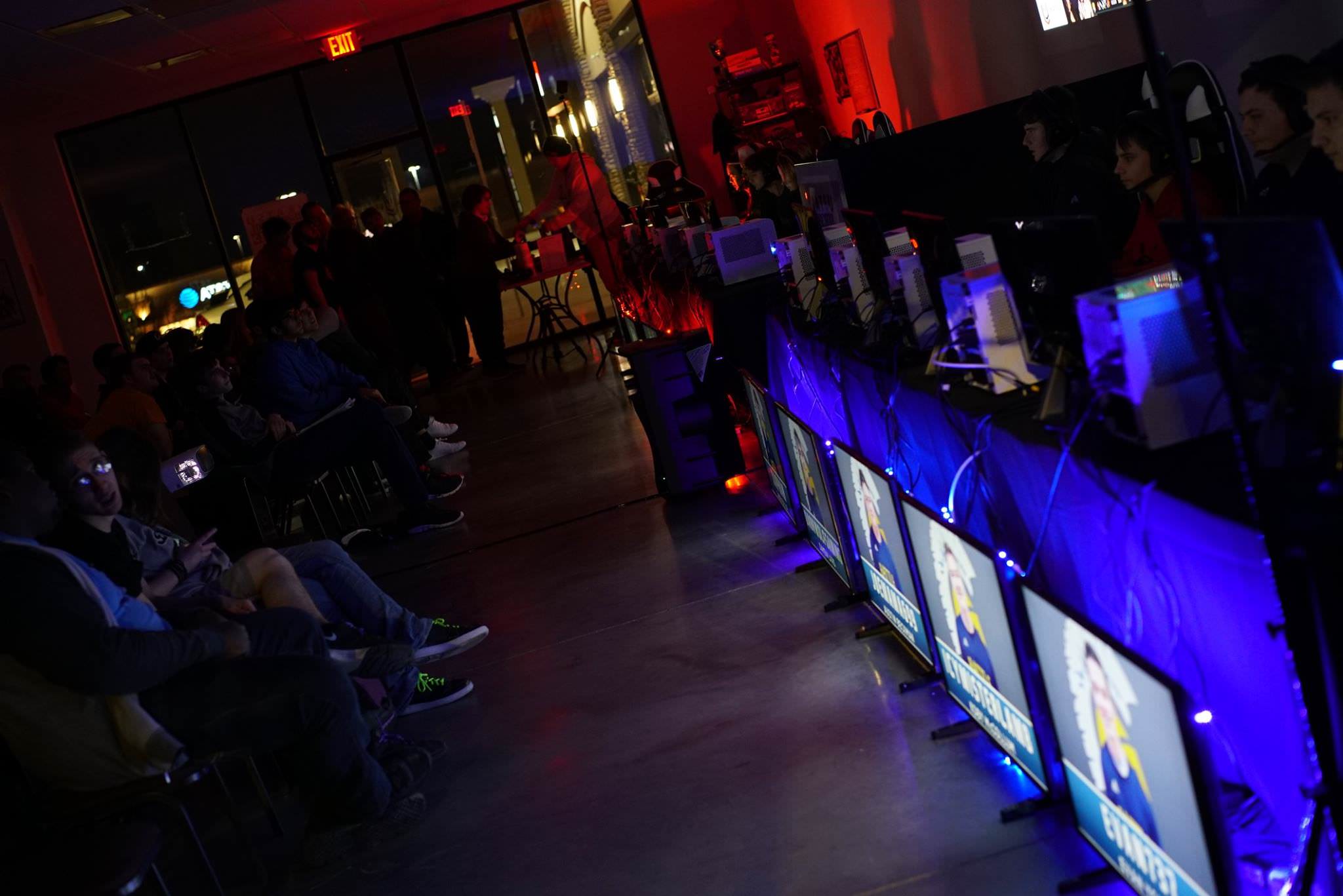 Elsewhere in the United States, high school initiatives are gaining traction as well. Ukatsu, which started more as a youth outreach program, has made tremendous strides regarding the inclusion of esports in central Missouri. They host weekly matches at their headquarters in Columbia, MO pitting the high schools of Columbia Public Schools against each other. While providing a competitive outlet, Ukatsu also offers workshops that provide students and parents opportunities to learn more about the benefits of gaming.

It’s only natural that the next rung down the ladder develop further. We saw the pro scene help nudge along the collegiate space. Now, we’re seeing the high school landscape catch up. This provides many opportunities for coaches to upgrade their recruiting efforts and provides many students new avenues to get into college. As time continues to tick on, I’m sure we’ll see more and more of these initiatives bloom and thrive.

Excited about a more comprehensive esports ecosystem? Hit us up on Facebook or Twitter to voice your opinion and stay abreast of all the latest collegiate esports action, especially as the College LoL Regional Finals hit this weekend! Catch the games on our Twitch channel.

Christian Matlock is an esports professional who graduated from the University of Missouri in 2016. He has worked in coaching with Illinois College and was a founding member of Allegiance, a professional esports organization that debuted in Halo and now fields teams in Super Smash Bros and Call of Duty, among others. You can find him on Twitter @CMMatlock.