Lambton College in Sarnia, Ontario was the first Canadian institution to announce that they will now offer a fully accredited college diploma in ‘Esports Entrepreneurship & Administration” as a part of their business department. The program will begin accepting applications from prospective students this fall, with the program officially beginning classes in the fall of 2018. 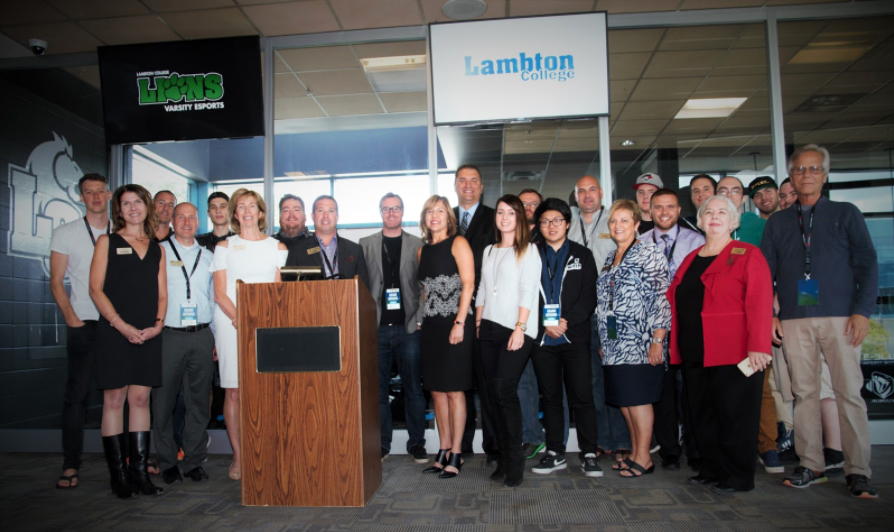 “We’ve been watching the growth of the competitive video game industry over the past few years, and felt that we were in a position to provide academic programming opportunities that would support the need for skilled professionals in this expanding industry,” said Donna Church, Vice President, Academic at Lambton College. “This new program was designed to allow students to take their passion for competitive gaming and transform it into a career.”

As part of the September 7th event, Lambton College also announced the addition of esports as a varsity sport alongside their men’s and women’s basketball and soccer teams as well as their FireFit team. To support their newest varsity sport, Lambton College officially opened their new state-of-the-art esports arena featuring 20 Nvidia Battlebox Ultimate certified PC’s where players can train and compete year round across the various titles including League of Legends, Counter-Strike: Global Offensive and Overwatch. The arena’s grand opening also aligned with two days of official try-outs for the College’s Varsity Esports team. The new Lambton Lions team, led by head coach Dave Mastrobuono, a Sarnia native and Lambton College graduate, will compete with other post-secondary esports teams across North America in the Collegiate Starleague & Tespa. 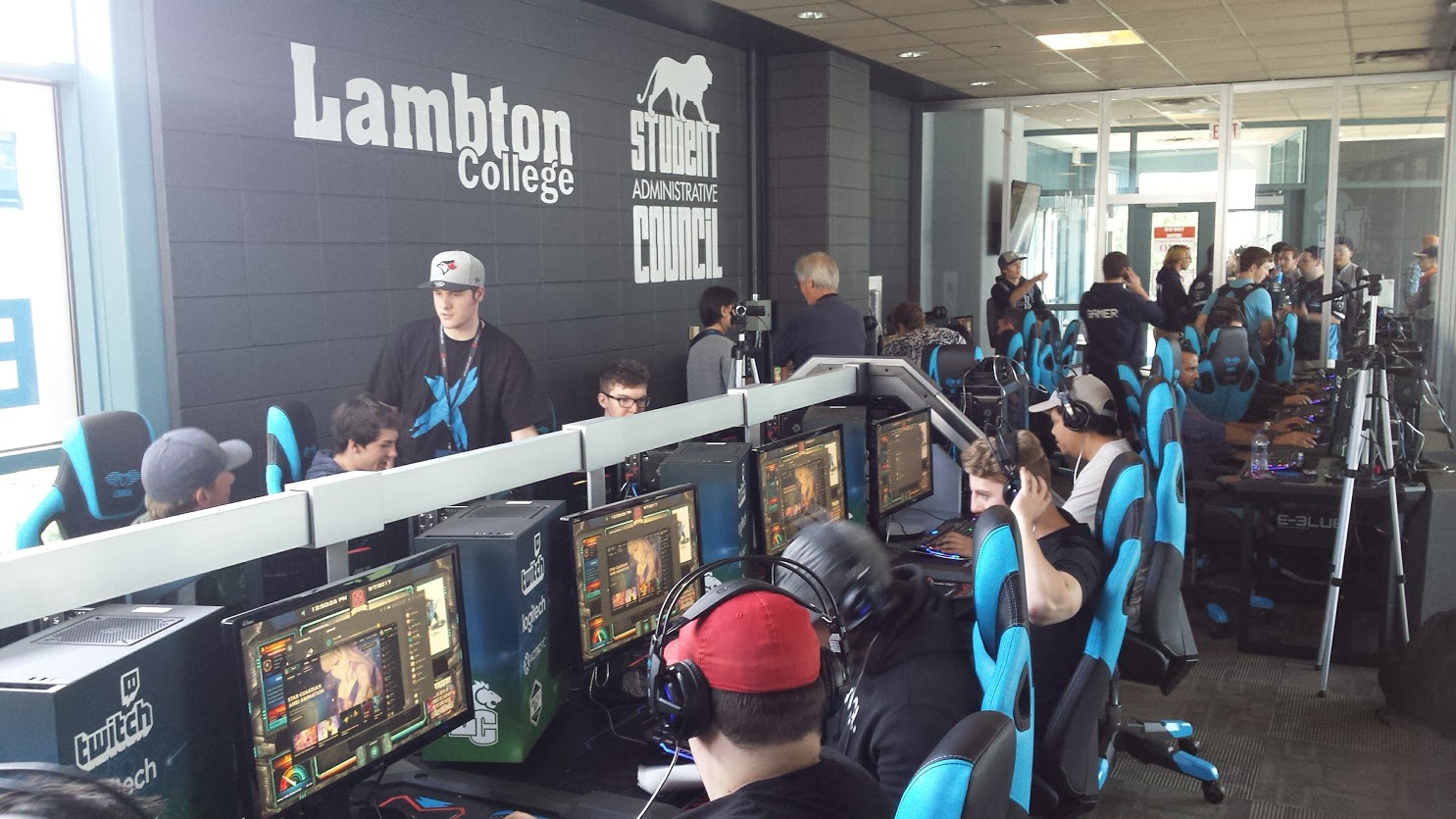 As part of the grand opening, Lambton College welcomed an impressive group of esports industry guests from organizations such as Twitch, Collegiate Starleague, SetToDestroyX and Youtube superstars OMGItsFireFox and Aaron Esser Following the grand opening of the arena, event organizers hosted a special esports Q&A panel with industry representatives exclusively for students. Topics included the growth of esports, the role of collegiate esports on campus, how to grow your personal brand by streaming and some personal tidbits from each of the guests. 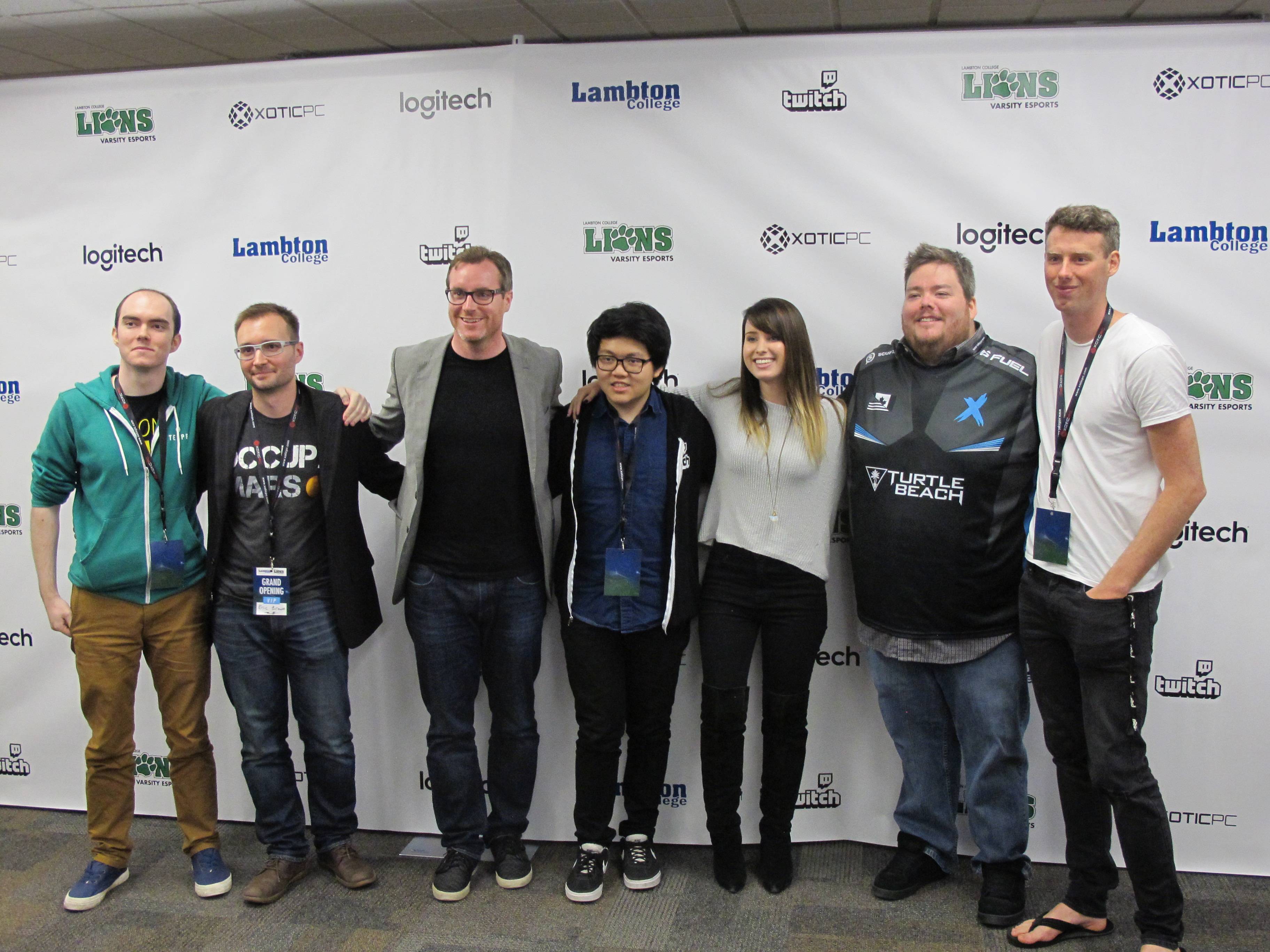 Applications for this exciting new program will be accepted as early as October 1, 2017. For more details on the program, go to lambtoncollege.ca/esea.

Check out a full recap of the day’s event with the Twitch VOD here.