Laying Down a Collegiate Esports Foundation: An Interview with SJSU’s Joshua Cruz

San Jose State University is known for its strong performances in esports leagues over the years, including a CSL gold medal in CounterStrike. So as the summer season approached it was a surprise to cooridnator Joshua Cruz, a member of the very same championship CSGO team, that no official Overwatch team existed. What did he do next? He recruited a team himself.

Cruz’s sense of initiative is an ongoing theme. “After seeing some overall survey results from our Spartan Starleague gaming club that were never looked at last year, I was baffled that this talent is not being utilized and supported,” said Cruz. Cruz set out to find the highest SR players on campus (including one CSGO player, Kevin Ma) and basically “made the best with what he had” on short notice to compete in summer collegiate tournaments. So far, the team is surprisingly cohesive for one that the coordinator jokingly describes as “a bunch of Mercy mains” that “go into every match blindly and try to kill the other team faster than they kill us.” 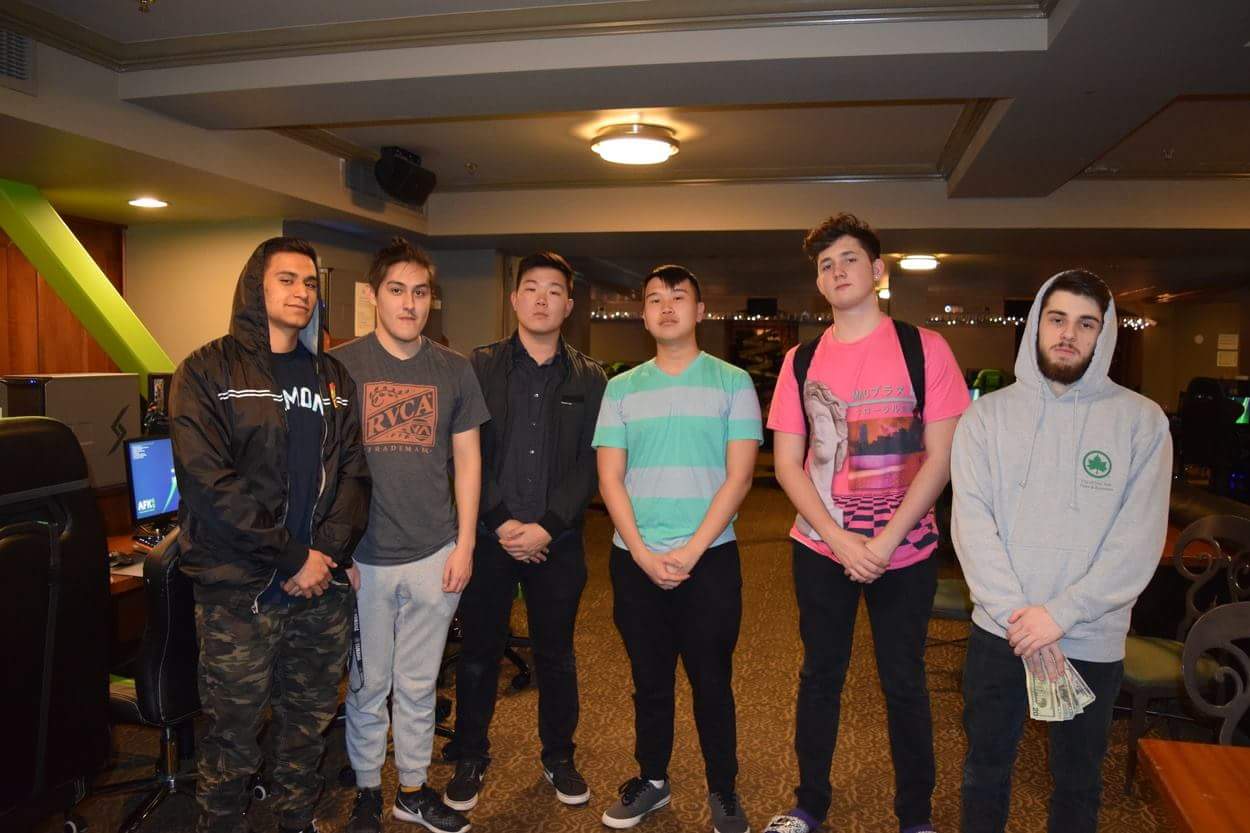 Part of the SJSU OW Roster at  AFK.gg's Overwatch Tourney

More interesting than the genesis and performance of the Overwatch team is actually the aspirations of Cruz to establish a better foothold for esports at SJSU. Going into his senior year, it’s his main goal to bring together the various teams under one esports program’s umbrella: “I personally believe that our esports scene will be much stronger as single organization with all competitive teams supported.”

Again, it is initiative that is key. “I'm actually am in the works of participating in our university's Venture Lab program to develop SJSU Esports,” Cruz continued to explain. His efforts have garnered “quite a bit of attention within the student body” which helped convince a professor to champion the cause, a major component of success for many esports programs.

It might be a good learning experience for other schools that do not yet have an official esports clubs or programs to learn from SJSU’s ongoing efforts to establish themselves. Cruz stated that asking for advice has been invaluable: “Big shout out to UBC (Tristan Bunyard) and UCI (Kathy Chiang) for sharing a lot of valuable information with me about how to run well-oiled collegiate gaming organizations.” 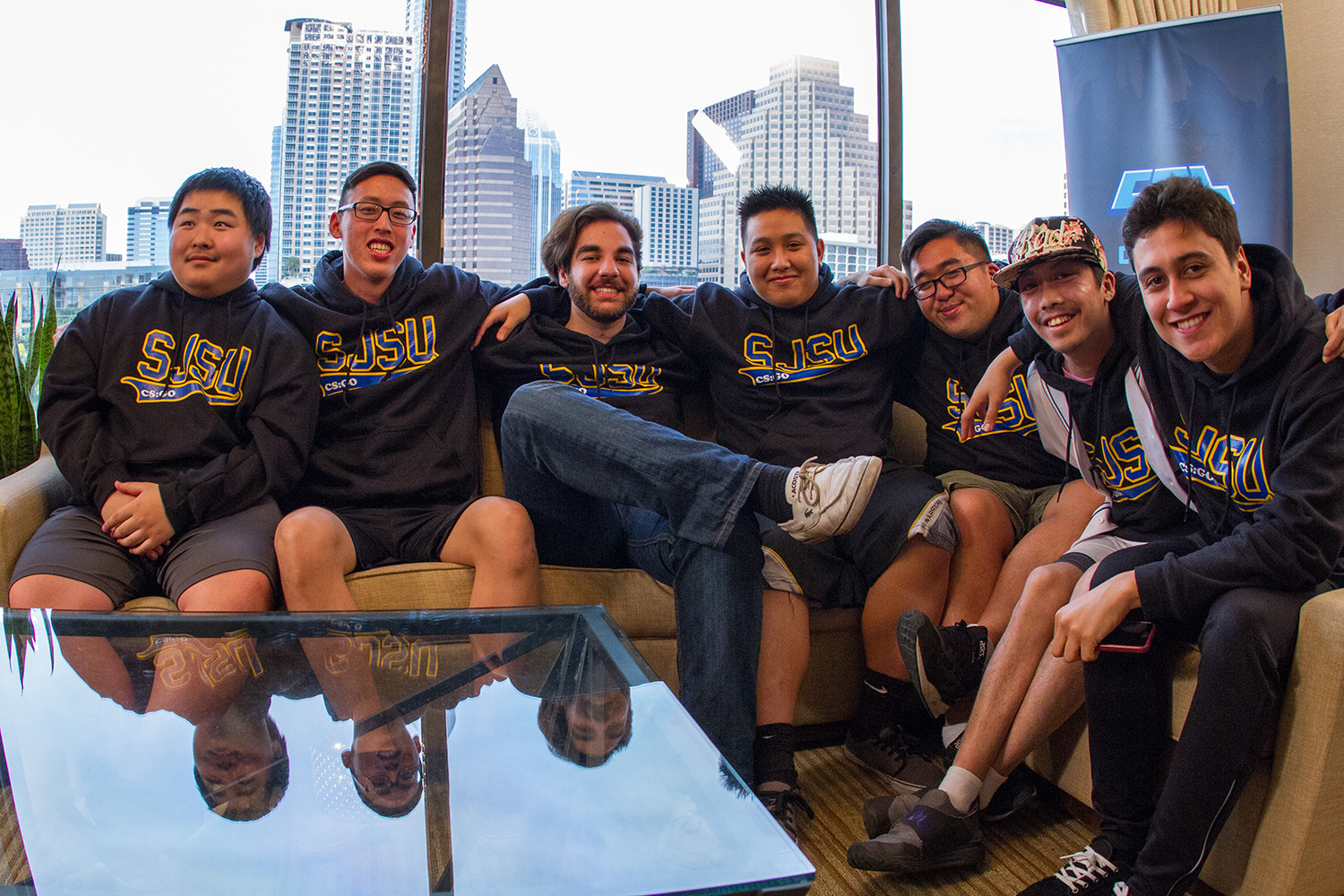 What does the future hold for SJSU? Does this mean that we will be hearing about another successfully created collegiate esports program soon? “There's gonna be quite a bit happening in SJSU Esports scene this upcoming semester, and we're really excited where it goes,” hinted Cruz. We at CSL can’t wait to find out!